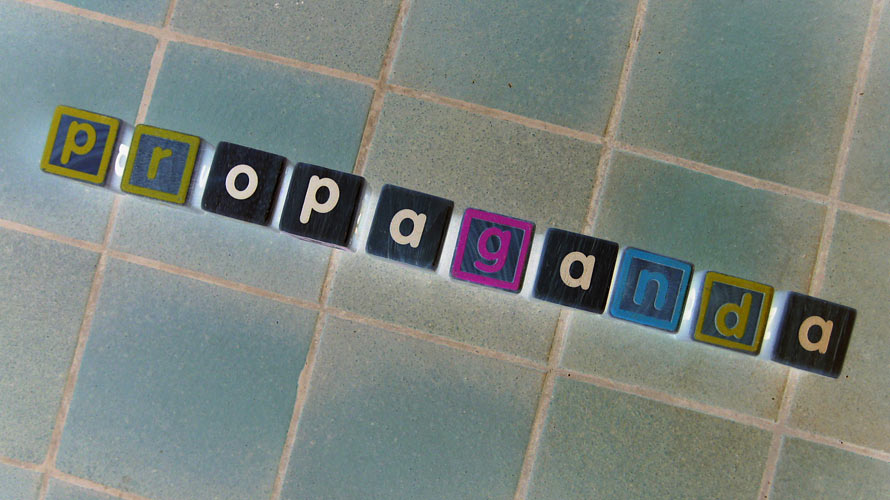 I genuinely cannot believe what I have just seen on the BBC national UK news. A report on the general election in Scotland in advance of tonight’s Scottish Leaders’ Debate. I know we have become used to the unfettered Tory bias of the BBC, but this was at a level of propaganda which has left me seriously disturbed.

In the 6 minute piece, four different BBC presenters told the viewer that the election in Scotland is dominated by the issue of a second independence referendum – which is not true, but is precisely the way that the Scottish Conservatives are trying to frame the debate in every single one of their leaflets and broadcast appearances ….

…. Of one thing I am sure. After Independence, the Imperial Broadcasting Corporation at Pacific Quay does not need to be reformed. It needs to be immediately closed down on day one, and every single employee needs to be handed their P45. Every single last one. Anybody who has worked in this obnoxious state propaganda organisation can have no part in building a new society ….