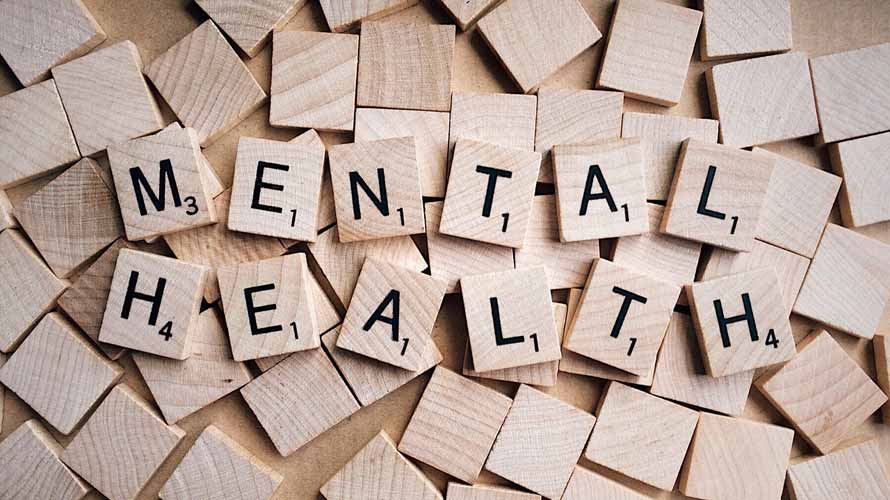 After a quiet spell, BBC Scotland has returned to its proxy war strategy against the SNP using exaggerated and distorted tales of problems within NHS Scotland.

They tend to be insensitive stories but the latest is particularly so, using anecdotal evidence from only 24 patients who approached them directly out of the ‘hundreds’ treated annually in Tayside’s Carseview unit.

Here’s the essence of the scare story, developed into a ‘documentary’ and repeated regularly:

‘An MSP has called for a Dundee mental health unit to be put into crisis measures following revelations in a BBC Scotland documentary.  Former patients at Carseview told the Breaking Point programme they were pinned to the floor and bullied on wards where illegal drugs were rife. Dundee-based Labour MSP Jenny Marra said the allegations were “horrifically worrying.”’