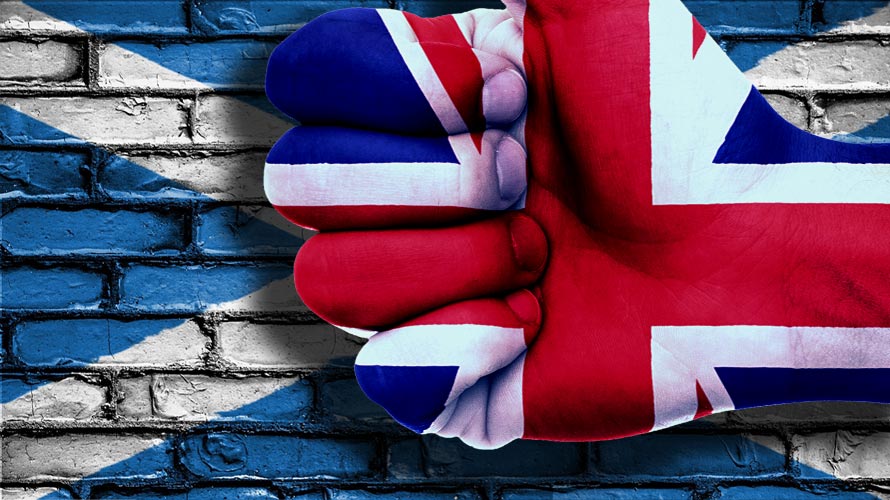 The reporter was immediately taken to task by users of social media who took issue with what they believed was his attempt to play down the significance of the news.  Many asked why he had chosen to phrase his tweet in such a benign fashion.

One person tweeted: “For goodness sake Nick, “some” backing?!? So, the Geens, Labour & the Lib Dems backing the @scotgov is merely “some”? … really?? The backing is clearly ‘overwhelming’! What is it with you @BBCScotlandNews reporters & journalist neutrality & integrity?”

Thanks from all the team at Inform Scotland. Power Grab, Power Grab