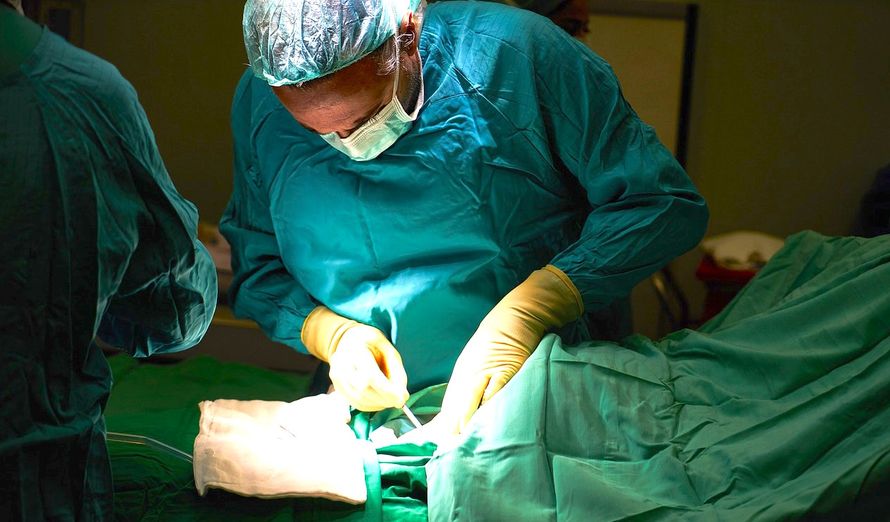 Reporting Scotland yesterday, nine times throughout the day, had much to say on the recent waiting time target figures for NHS Scotland. The 90% target was not met.

Today, however, the reservations shared by others about the effects of such an undue focus on targets, were reinforced by a report from the BMA in Scotland, which suggests such concerns are widely shared by GPs. While there are, as always, methodological concerns about the BMA ‘research’, they and BBC Scotland News have formerly had quite a cosy and even symbiotic relationship. The BMA report does not, of course, directly attack BBC Scotland’s reporting of targets, but it finds them diametrically opposed for what may be the first time.

Concerns about targets have been raised before.


Previous post
Brian Taylor under fire after news report pokes fun at Sturgeon’s Brexit press conference
Next post
Is this evidence of a pro-Brexit conspiracy within BBC Scotland?