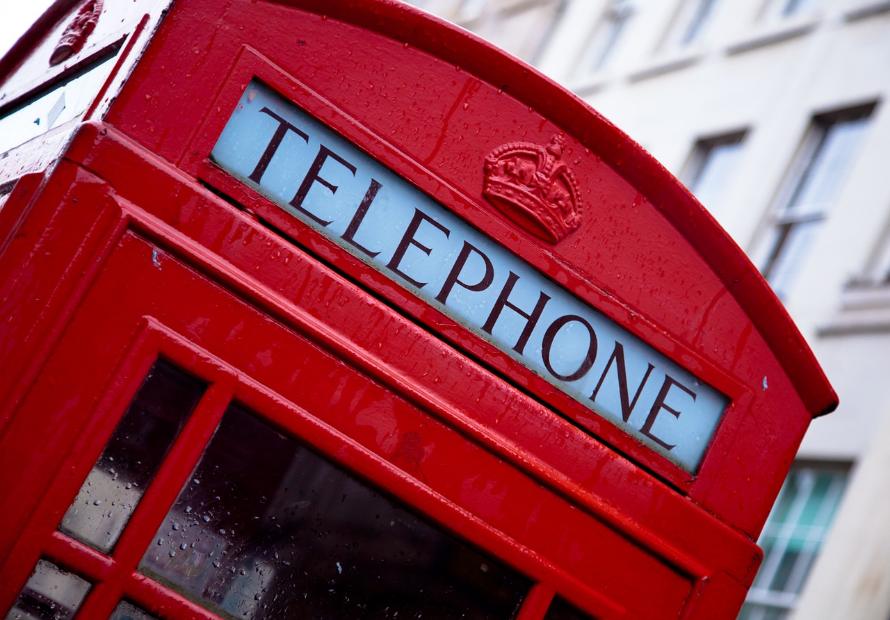 A Scottish Labour councillor was handed a platform by BBC Scotland in order to mount unchallenged attacks on the SNP.

Edinburgh councillor Scott Arthur appeared on a Radio Scotland phone-in programme on Friday morning.  The programme had been discussing the issue of pot-holes on Scottish roads.

Given the opportunity to speak on the show, Arthur was allowed to mount a series of unchallenged attacks on the SNP led Scottish government and an SNP MSP.

BBC Scotland producer accuses viewer of spreading “conspiracy tosh”
BBC Flood propaganda – Is SEPA pushing for more funding or is BBC Scotland News full of solid effluents?
BBC Scotland: ‘All morbidly obese people are by definition obese’ so we can do what we like to scare and titillate you...
BBC Scotland look the other way as Labour and Tories collude to betray Scotland on fisheries bill
BBC Scotland shows glimpse of fair reporting on sleeping rough in Scotland, then spins the propaganda
P1 assessments complaint passed to Ofcom
Scotland’s wind energy smashes through 100% electricity demand threshold, BBC Scotland ignores
BBC Scotland News shoring up the Union with endless layers of supportive repetition
Holyrood Brexit vote described as “meaningless” by BBC Scotland reporter
Share
Tweet
Pin
+1