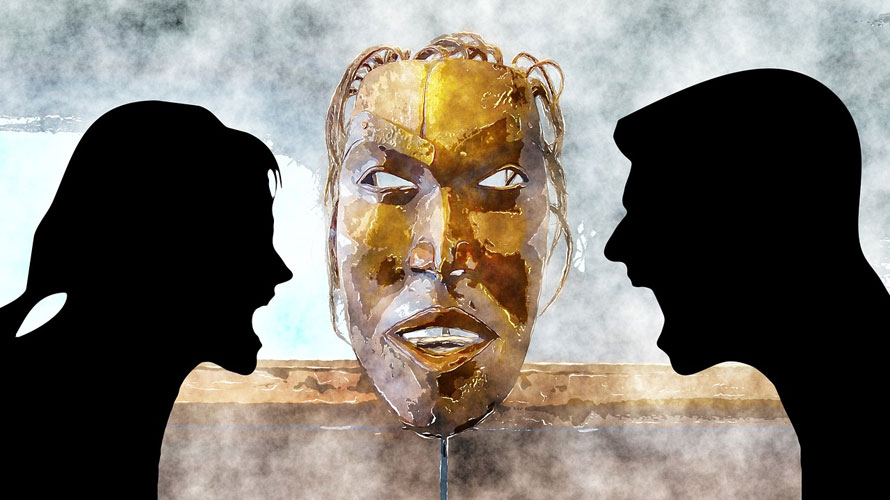 A BBC Scotland presenter has come in for criticism after appearing to suggest Scottish Nationalists are parochial and xenophobic.

Pressing Leonard on his own party’s stance on immigration that resulted in criticisms from the SNP, Brewer said: “Surely from a Labour party point of view, the idea that a party with your internationalist traditions can be criticised for parochialism and xenophobia by Scottish Nationalists, I mean things have come to a pretty pass haven’t they?”