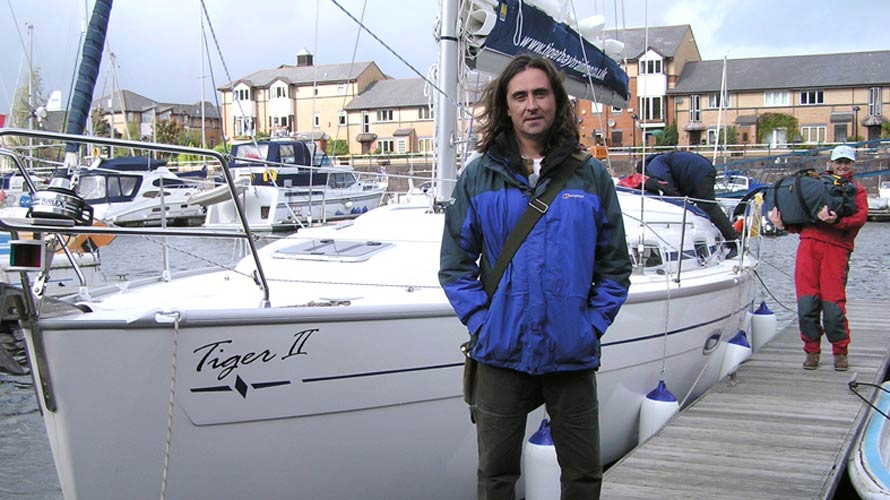 THE historian and BBC presenter Neil Oliver has been met with derision after describing independence as a “dead dog”.

Oliver, who was a high-profile No vote backer ahead of the 2014 referendum, launched a sustained attack on the SNP as well as a highly personal and vitriolic assault on former First Minister Alex Salmond ….