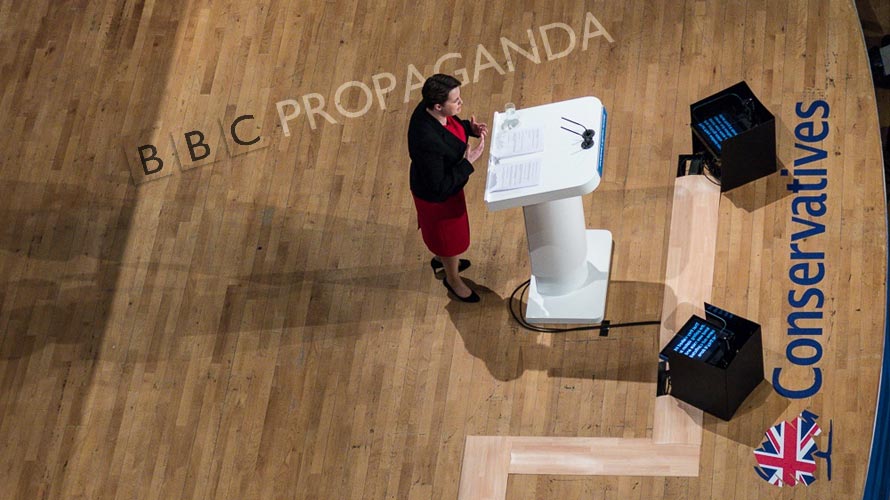 In an article exactly one week ago I predicted that our main stream media machine was going to promote a scam attack on the SNP.  The attack would centre on Primary One standardised assessments.  At the centre of the scam would be Ruth Davidson’s Scottish Tories.

Below is a short extract from my article.

… the Scottish Conservatives are going to vote against national standardised tests for primary 1 pupils.  A policy they themselves called for.  A policy Ruth Davidson boasted of having called for.

The attack is indeed underway and BBC Scotland is, as I predicted, in the vanguard.