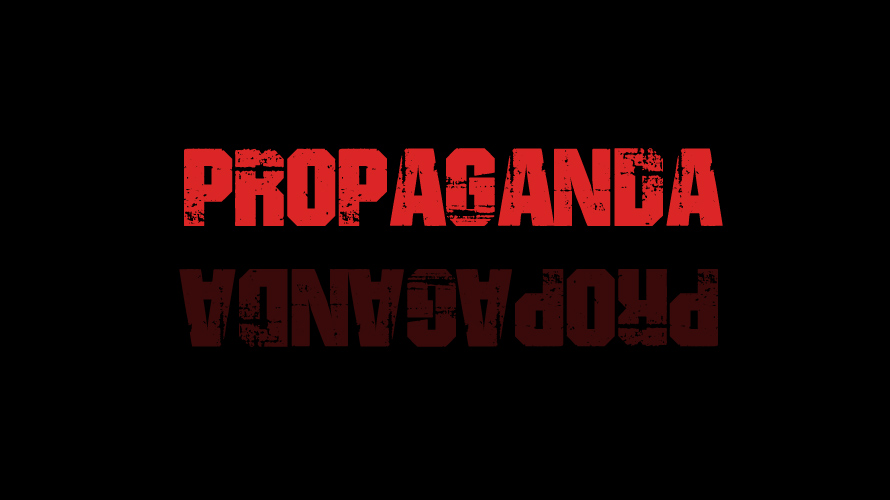 Editor’s note :  The Scottish local council elections are almost old news at this point, but we thought it worthwhile to give you Craig Murray’s analysis on the BBC propaganda machine and how it reported the results.

The BBC Pacific Quay propaganda machine prefers just to work on seat gains, and is doing something absolutely astonishing – continually saying the SNP were net losers when in fact they were net gainers. There are no more seats in total than there were in 2012, and today the SNP have more seats than they had then. Yet the BBC are claiming that the SNP were net losers due to adjusting for boundary changes, an obvious nonsense. Even the Guardian, Times and Telegraph are all showing the SNP with net gains.

But that would not suit the relentless BBC propaganda, and they are sticking with a straight lie about SNP losses and that, as the presenter on BBC News said yet even again as I typed this sentence, “The SNP are now losing momentum and going backwards”. Iain Macwhirter is currently being interviewed and he has been asked six questions by the BBC presenter, every single one of which is about how fantastically the Tories are doing in Scotland. MacWhirter said that Ruth Davidson is doing “fantastically”, so he earned his BBC fee ….