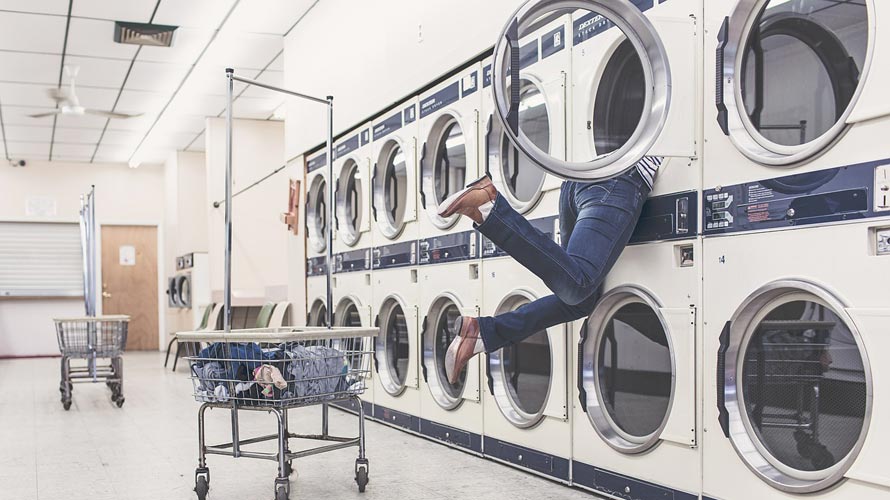 Deeper in the text are the headlines we could have had:

‘Most Scottish firms in particular report growth and confidence in future’

Here’s what we got in the BBC report after the negative headline:

BUT ‘Cost pressures on Scottish firms have risen to their highest level for seven years, according to a report.

BUT The latest Royal Bank of Scotland business monitor found inflationary pressures were having “a significant impact” on their activities.

BUT Nearly two-thirds of all firms reported higher costs during the second quarter.

So, four statements in and many readers have gone, sighing into their cornflakes…