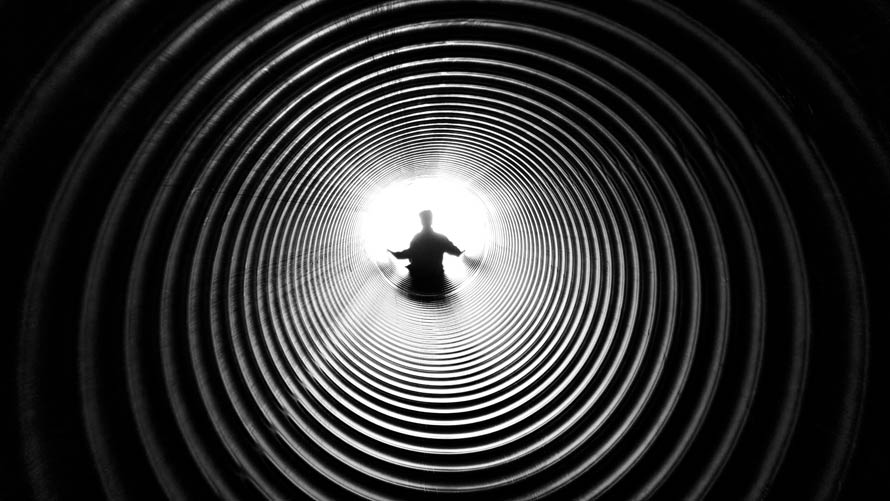 Nine months after a massive propaganda campaign based on outright lies, the BBC quietly sneaked out an admission on its website tucked away in “corrections and complaints”. As the BBC went all out to galvanise support for bombing Syria, the meme was pumped out relentlessly that opponents of bombing Syria were evil and violent misogynist thugs, bent on the physical intimidation of MPs. Leading the claims was Stella Creasy MP.

9 months after the propaganda had its effect – run on every news bulletin of every single BBC platform – the BBC published this correction, carried on zero news bulletins of any BBC platform.


Previous post
BBC Question Time Complaint: Bias by Self-centredness
Next post
The BBC tried to bury this correction, but now the whole country is reading it