BBC refuse to answer The National over Question Time debacle 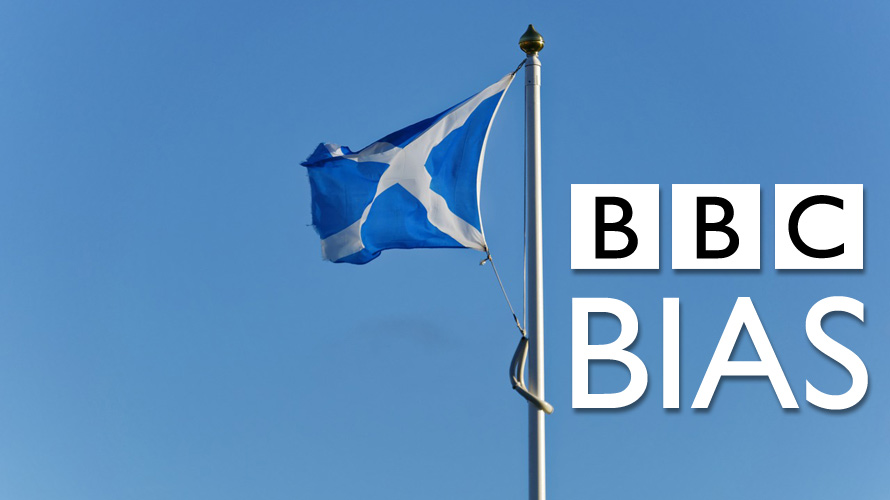 THE BBC have refused to answer vital questions posed by The National following accusations of bias in how the audience for Question Time is chosen.

William Mitchell, a failed UKIP candidate, claimed that he had been personally invited to appear in the BBC show’s audience for the fourth time, despite the BBC claiming that there is a “detailed application process” for selecting who will be invited to take part.

The loyalist, who doesn’t even live in Motherwell where the show was recorded, was personally invited to travel through to take part after asking for clarifications over an invitation to appear in the audience of a different BBC panel show.

The National felt that not only had his appearance misrepresented the local area, but had potentially acted outwith the BBC’s own rules.

We posed the following six questions to them…

Question Time secretly edited SNP answer to Unionist plant
Reporting Scotland editor apologises for Jackie Bird being wrong and ‘has a word with her’
When Reporting Scotland are caught lying, they say it ‘did not quite come out as intended’
Wee loyalist Billy Mitchell has been on Question Time at least four times! But BBC is impartial, yeah right….
BBC Troll Station – the fourth appearance of an anti-SNP flute band drummer on Question Time
EXCLUSIVE: Ofcom refuses to investigate BBC Scotland complaints
BBC Scotland News fed a foul-smelling little story by Labour’s Lewis Macdonald
Question Time has prompted howls of outrage from independence supporters
Good news for Scottish economy but not for BBC Scotland?
Share
Tweet
Pin
+1