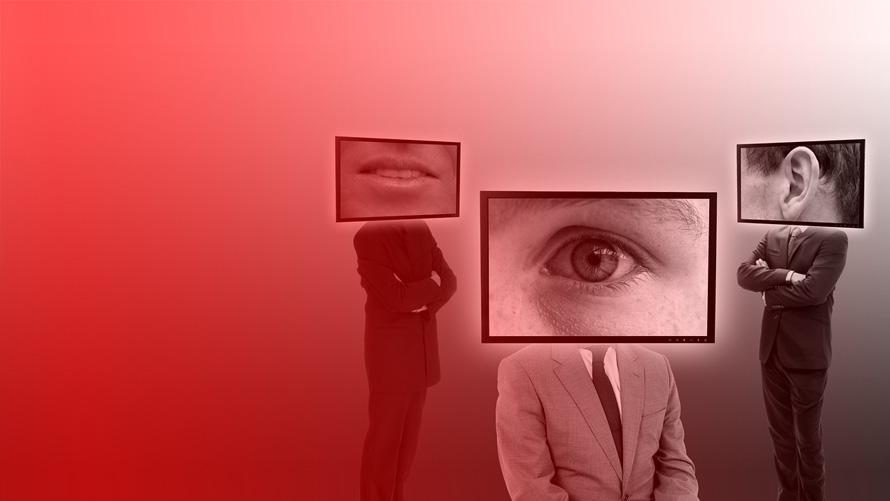 Considering both Labour and the Liberal Democrats in Westminster, together with the SNP and the majority of other parties in the Commons, openly consider the proposed Repeal Bill to be a power grab, this report by David Porter immediately compares the question to the Big Ben makeover. “Some say Brexit offers the constitutional equivalent to the UK as a whole.” The lens we are to see Brexit through is one in which the process is a “chance to repair and renew.” Even before the current standoff is discussed the camera jumps to David Davis promising “a significant increase” in the powers of the devolved parliaments as a result of the repatriation of powers.

Former Secretary of State for Scotland, Alistair Carmichael, is given space to describe the proposed framework for the return of powers from the EU to London as a power grab – pure and simple. Labour is in agreement. In response to these, and to the assertion of Michael Russell that the lack of consultation is “outrageous,” the current Scottish Secretary David Mundell simply reduces these serious concerns to a quip about the absurdity of the suggestion that the British government would want to be “micromanaging hill farming.”

Instead of the London government offering anything approaching a detailed set of answers to what have become genuine fears concerning democracy and respect, the camera simply cuts back to Big Ben and an image of the union flag blowing in the wind. It is, beyond doubt, a remarkably hollow piece of reportage.


Previous post
Now on BBC Scotland – The Cable guy
Next post
Anybody heard this on BBC? Better Together’s Broken Promises