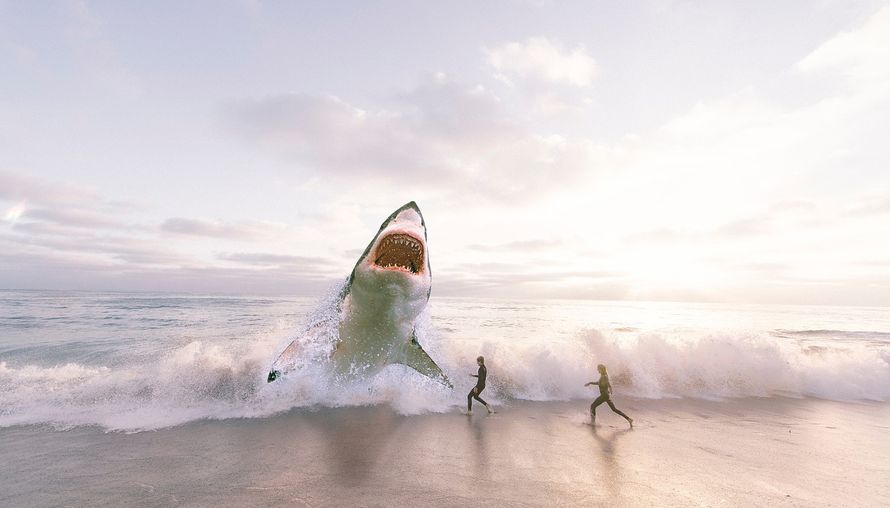 A BBC Scotland reporter has claimed access to UK waters for EU fishing vessels is not part of the deal agreed between the EU and Theresa May, despite official documents stating otherwise.

Glenn Campbell told listeners to Good Morning Scotland that Scottish Conservative MPs had been “celebrating” the fact that fishing access was not part of any agreement.

The reporter said Ruth Davidson’s MPs had been: “… celebrating the fact the withdrawal agreement … does not commit the UK to continuing to allow the access EU countries currently have to our waters in exchange for access to EU markets.”

Campbell’s claim flies in the face of text from the actual document that makes clear access to UK waters is a key part of the agreement.  The agreement, published last Thursday, revealed Theresa May had agreed a deal with the EU that will see fishing access and quotas remain part of any Brexit deal beyond the two year transition period.


Previous post
BBC Scotland engage in damage limitation to protect Scottish Tories as May’s fishing betrayal is revealed
Next post
Is Glenn Campbell the most ‘awoke’ Unionist at the BBC or the biggest propagandist?