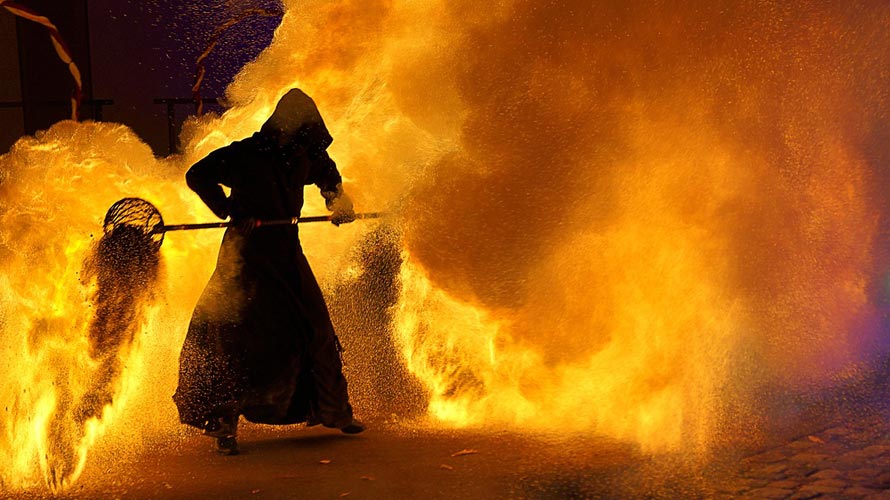 A BBC reporter has come under fire after claiming the Scottish public isn’t interested in the Power Grab that will see Westminster seize devolved powers for up to seven years.

Writing in an article on the BBC website, Sarah Smith described the Scottish government’s unwillingness to accept UK government proposals as “a fight with Westminster” that the public had no interest in.

The BBC’s Scotland Editor wrote: “Nicola Sturgeon rarely shies away from a fight with Westminster. It’s generally good politics for her to say she is ‘standing up for Scotland’ against ministers in London.”


Previous post
Sarah Smith’s arrogance shows that BBC are gatekeepers of important news, not impartial reporters
Next post
“IT’S YOUR JOB TO INFORM THEM” about the ‘Power Grab’ – BBC reporter’s reply stinks….