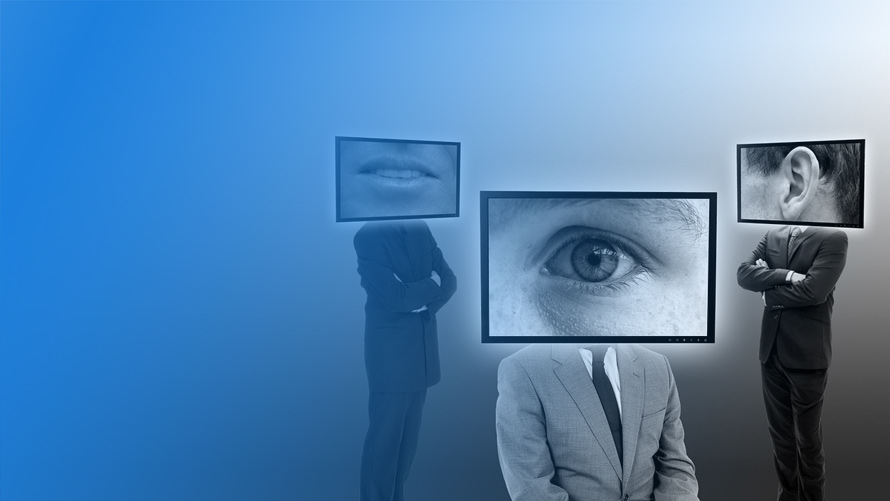 In this report addressing the First Minister’s statements on defending devolution against a Westminster power grab Jackie Bird prefaces the discussion by citing Nicola Sturgeon’s critics; describing her words as “scaremongering.” Glenn Campbell reduces the question of repatriated EU powers to agriculture and fisheries and repeats the term “scaremongering” before the report moves to a video of Ruth Davidson; she and the Conservatives being the only real critics in Holyrood.

Ms Davidson, without any agreement from the London government, asserts that returning powers will go first to the UK government before being further devolved and says “it has to be in that order.” According to her the concerns of the First Minister and the SNP are nothing but “political point scoring.” Quite disingenuously, considering Ms Davidson backed Remain in the EU referendum, she blasts the Scottish government for its position on the repatriation of EU powers because, she says, the Holyrood government wants to “hand those powers directly back to Brussels.”