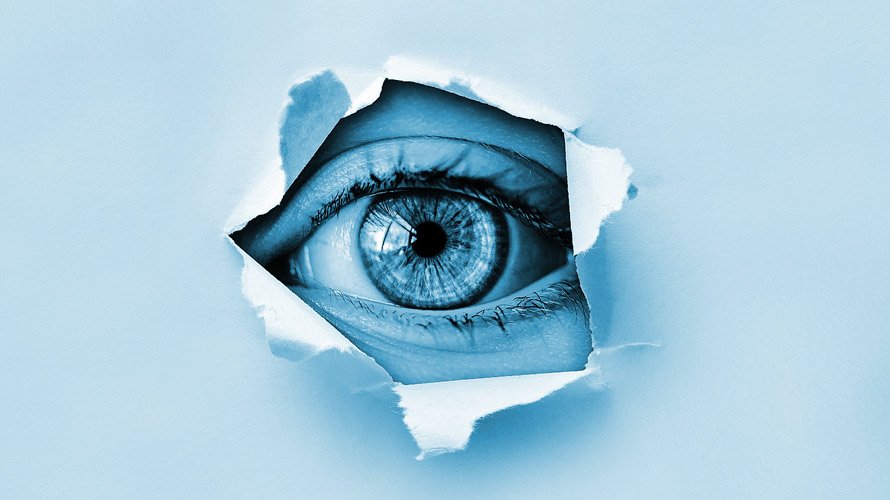 Glenn Campbell’s report on the potential benefits of Brexit for Scotland amounts to little more than pure propaganda, drumming up support for Brexit where there is none. The piece opens with the concerns of fisherman and the fishing industry, before moving on to a criticism of EU students being entitled free tuition fees in Scotland.

In an interview with Gordon Martin, a spokesperson for the RMT union, we are given his opinion that Brexit will be good for Scotland. What is not mentioned in the report is that RMT is currently considering re-affiliation with the British Labour Party, a pro-Brexit party. No attempt at balance is made in the report, and even the interview with Humza Yousaf is framed so as to present the Scottish government as turning its nose up at something the report suggests will be good for the country.