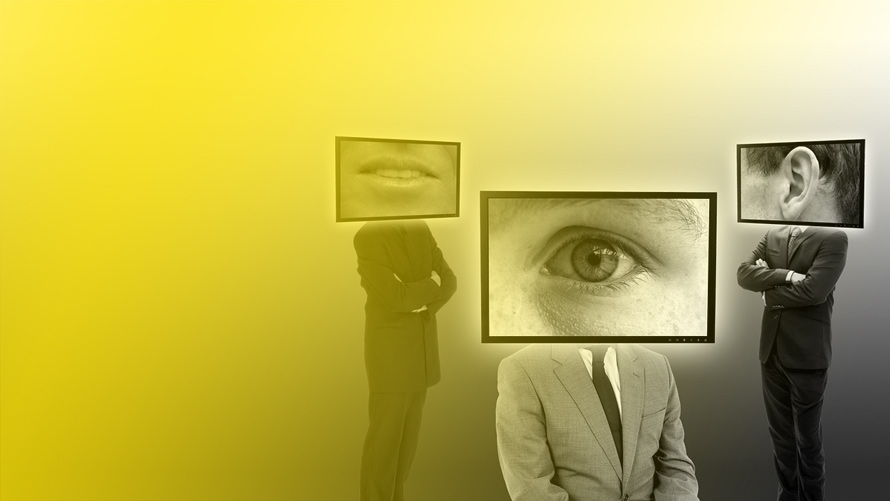 In the course of what Brian Taylor, Reporting Scotland’s political editor, described as a “calamitous” keynote speech at the Conservative Party conference in Manchester, Theresa May made the claim that the “threat of nationalism” had been set back by the last general election. This language perpetuates the idea that Scotland’s growing desire for independence is somehow dangerous and a menace, thus allowing her to state: The “case for a second referendum in Scotland – denied.”

Back in the studio Jackie Bird reminds viewers that “the nationalists” here are the SNP, but nothing is said of the catalogue of setbacks suffered by Theresa May’s deteriorating Tory government as a result of the same general election. Some credit has to be given to Brian Taylor, however, who noted that feeling for Mrs May has moved from compassion to pity; not a good emotion for a Prime Minister.