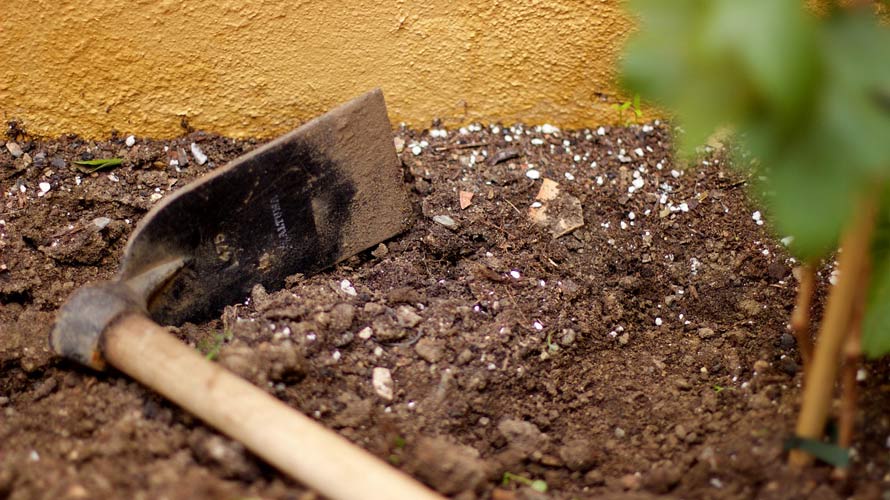 ‘Have you been affected by the death of journalism by lazy social media stalkers? Let us know your story.’  BBC Reporting Scotland desperately trawls for dirt on NHS Scotland

I’m indebted to a reader for the idea for this story and to a Twitter respondent to a BBC Reporting Scotland tweet for the headline above.  I’ve been writing for some time about BBC Scotland’s disgusting use of NHS Scotland as a weapon with which to attack the Scottish Government. After a grudgingly but complimentary piece comparing NHS Scotland favourably with NHS England’s current ‘humanitarian crisis’ on the 12th, one reader sent me this ….