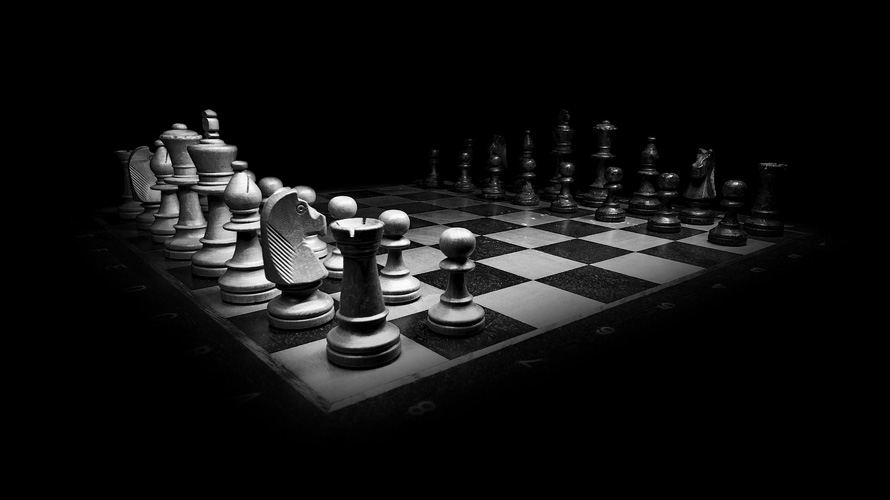 The Editor of Reporting Scotland has defended the omission of two Brexit related stories from an edition of the programme saying one of the stories was covered elsewhere on the BBC.

In a response to a complaint from a licence payer, the official said the running order and contents of the programme were decided in accordance with events that day.

On February 7th, the 18:30 edition of Reporting Scotland was broadcast with the resignation of the Chief Constable of Police Scotland as the top item.  Other stories which followed included an item on a faulty boiler installation, two lost skiers being found and an item of clothing worn at the Superbowl by pop star Justin Timberlake.