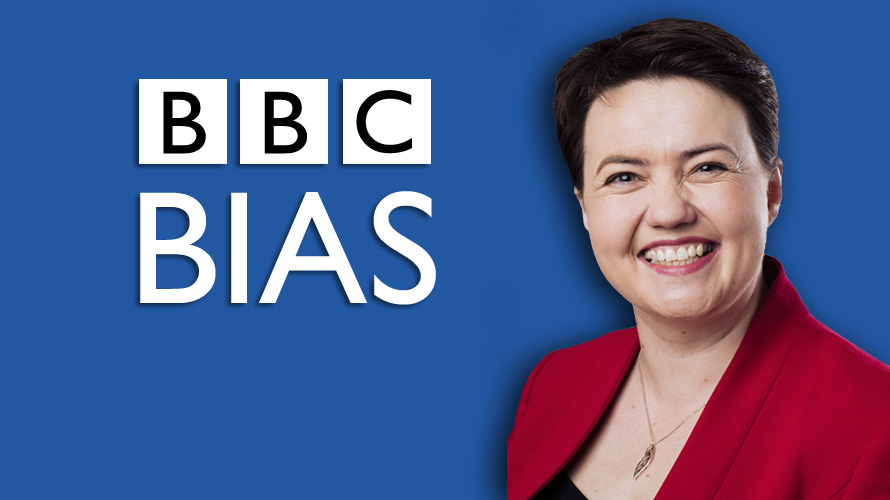 On Reporting Scotland today, the headline is:

‘Ruth Davidson accuses the Scottish government of offering nothing but warm words over the possible early release of a man who murdered an Ayrshire teenager.’

over the long close-up shot of the victim.

Later Brian Taylor tells us that it’s ‘on the agenda’ but that Davidson wants ‘concrete action now.’