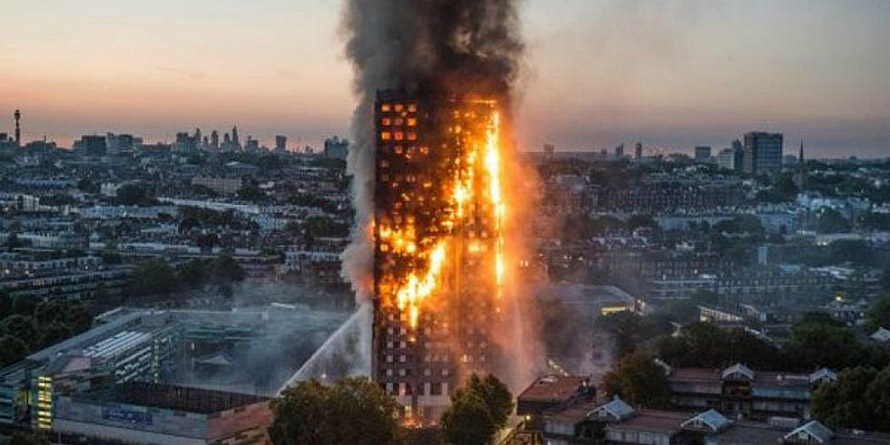 It is utterly reprehensible of the BBC to use the awful events at Grenfell last year as a stick with which to beat the scottish government; all the more so because the British government was to blame.

There’s a four day old report on the BBC website that’s refusing to go away. On the 22 February the BBC published a video report covering the cost of recladding a private apartment complex at Glasgow Harbour found to have “similar” cladding to that believed to have accelerated the spread of the fire on Grenfell Tower in June last year. As a result of that tragedy building inspections were carried out on local authority high rises throughout the United Kingdom, finding that of the 173 structures tested in England and Wales 165 were clad with the hazardous material.

Thanks to more stringent fire safety regulations in Scotland no local authority was discovered to have flats complexes clad with the same dangerous material here, but that has not stopped the BBC in Scotland from fabricating scare stories intended to put the SNP-led Scottish government in a bad light.