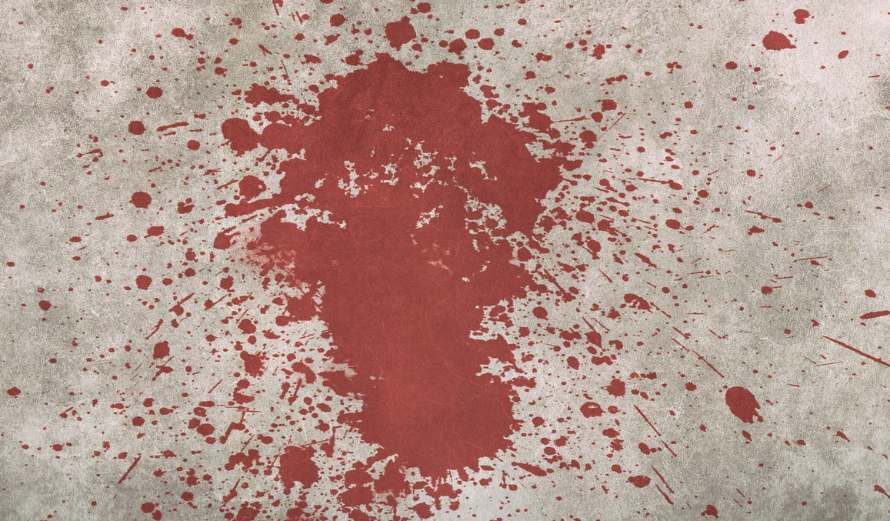 Last night, Reporting Scotland got the new year off as they no doubt intend to continue, with a fine example of bias by omission, well-crafted to conceal the role of Conservative, Labour and Lab/Lib governments in the awful contaminated blood scandal of the 70s, 80s, 90s and naughties, and, if enough viewers were ‘unawoke’, to contaminate the SNP with some unattributable blood splatter patterns.

‘Scottish ministers were told in 2003 that the UK Health Department was investigating a claim that contaminated blood was being knowingly supplied. Newly released files show that the then Health Minister, Malcom Chisholm, informed the Scottish Executive of the allegation. Thousands of people were given blood products infected with Hepatitis and HIV in the 1970s and 1980s, but the allegation referred to by Mr Chisholm was made after the system was overhauled.

It’s an horrific and damning indictment. If only we knew who was responsible. That Chisholm guy seems to have done his bit.

BBC Scotland accused of manipulating rail fare increase story
A look back at the worst of BBC Scotland in 2018
BBC Scotland phone-in hands Labour councillor platform to attack SNP
BBC Scotland producer accuses viewer of spreading “conspiracy tosh”
BBC Flood propaganda – Is SEPA pushing for more funding or is BBC Scotland News full of solid effluents?
BBC Scotland: ‘All morbidly obese people are by definition obese’ so we can do what we like to scare and titillate you...
BBC Scotland look the other way as Labour and Tories collude to betray Scotland on fisheries bill
BBC Scotland shows glimpse of fair reporting on sleeping rough in Scotland, then spins the propaganda
P1 assessments complaint passed to Ofcom
Share
Tweet
Pin
+1