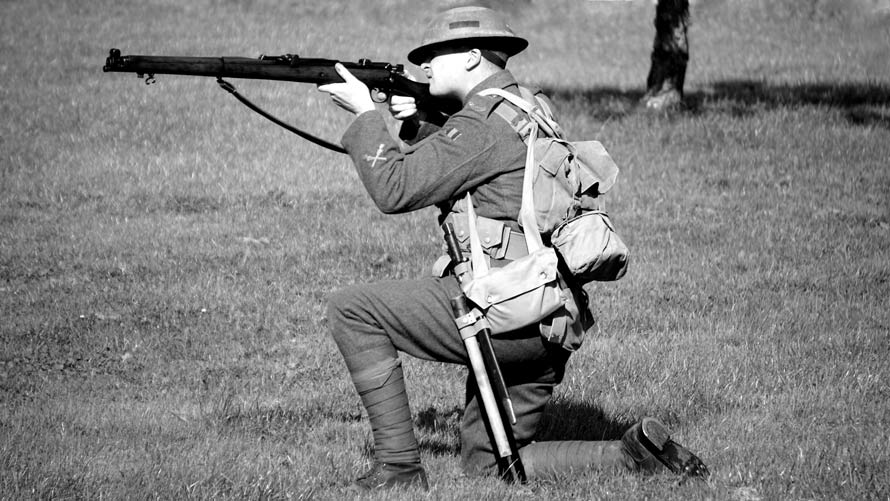 The blunder appeared during a news report covering First Minister Nicola Sturgeon’s visit to the Republic.

The item included a statement from Ireland’s Foreign Minister Charlie Flanagan.  However instead of his official title appearing in a caption, the phrase ‘Irish Foreign Abuse’ was displayed instead.  The blunder has led to anger on social media ….


Previous post
Showing proper respect for the First Minister’s trip to Dublin: How STV did. Why BBC Reporting Scotland just couldn’t
Next post
Fake news from a fake national broadcaster