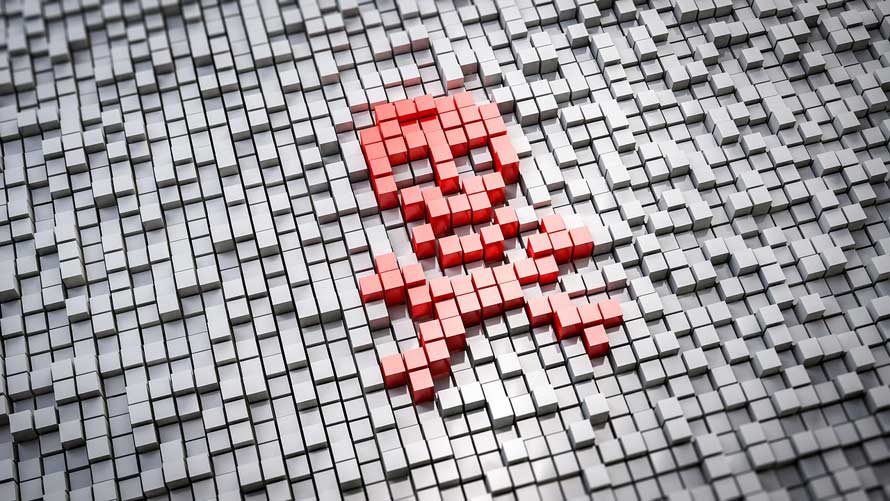 On December 18th a story appeared across BBC Scotland platforms.  The story was based on two Freedom of Information requests submitted by former Scottish Labour MSP Dr Richard Simpson.

On 18th December the 08:00 am edition of Reporting Scotland led with an item based on Freedom of Information requests. According to Reporting Scotland, some Scottish NHS boards were spending less on child mental health services than last year. The FOI requests, viewers were *explicitly* told by the presenter, had been submitted by the Scottish Labour party.