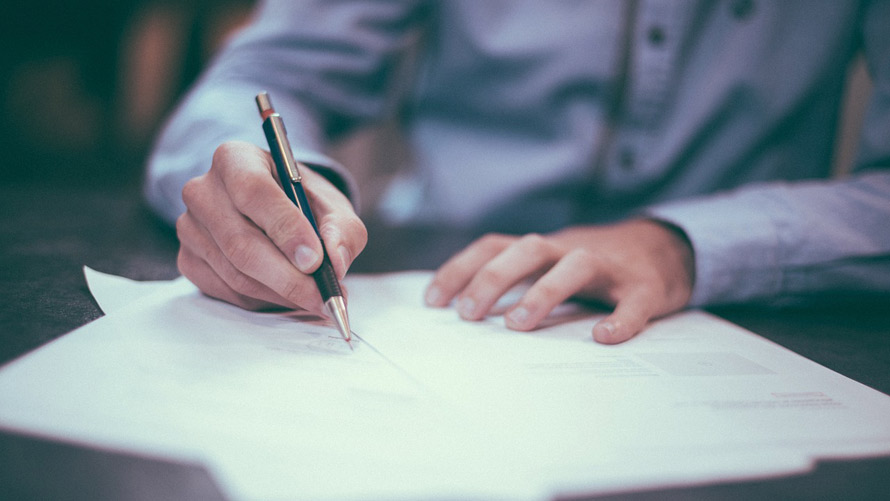 Below is a complaint submitted on January 20th 2018 to the BBC Trust.  The complaint centres on the so-called ‘EU Withdrawal Bill’ issue and the curious coverage afforded the issue by BBC Scotland.

The first interview was with Labour MP Lesley Laird.  The second interview was with SNP MP Stephen Gethins who was being interviewed alongside Tory MP John Lamont.  Both interviews dealt with a House of Commons vote that took place the previous evening.  The vote witnessed Scottish Conservative MPs refuse to support a Labour amendment that would have ensured the EU Withdrawal Bill would have respected the Scotland Act with regards to reserved versus devolved powers.

The Question Time format is discredited and needs to be binned
How Reporting Scotland is damaging the mental and physical health of many Scots in the interests of Unionism
While the truth gets its boots on
BBC gives ‘Dark Money’ dodger Davidson free platform to attack SNP
BBC Scotland viewing figures far from something to celebrate – Stars ‘consider quitting’ new flagship ...
BBC Scotland peddles garbage on Alex Salmond to smear the SNP
BBC Reporting Scotland Analysis – Week Beginning 4 September 2017
Another fishy Scottish salmon industry story from Reporting Scotland based on zero research…
How Scotland’s media INVENTED a tear-sodden crisis of P1 assessments
Share
Tweet
Pin
+1