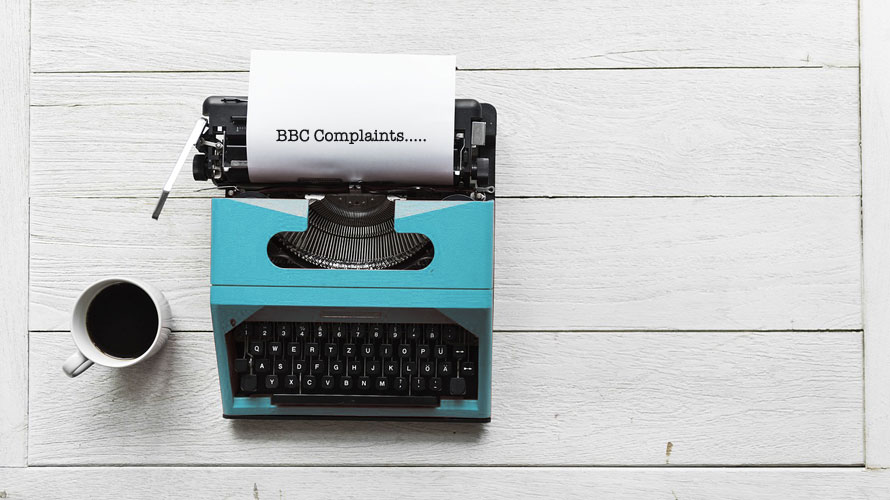 The following complaint relates to comments made by BBC Scotland presenter Gordon Brewer on the Sunday edition of Good Morning Scotland.  Discussing the controversial issue of P1 assessments, the presenter referred to the SNP government instead of the technically correct “Scottish government”.

On the weekend edition of Good Morning Scotland, broadcast on Sunday Sept 16th, an exchange took place between the show presenters and colleague Gordon Brewer.  The exchange related to the controversy on Primary 1 assessments which were to be the subject of a vote at Holyrood that coming week.

Near the end of the exchange, Gordon Brewer said: “His [John Swinney] education bill was withdrawn right at the very end of the last parliamentary term, and this is supposed to be the SNP government’s flagship policy.”