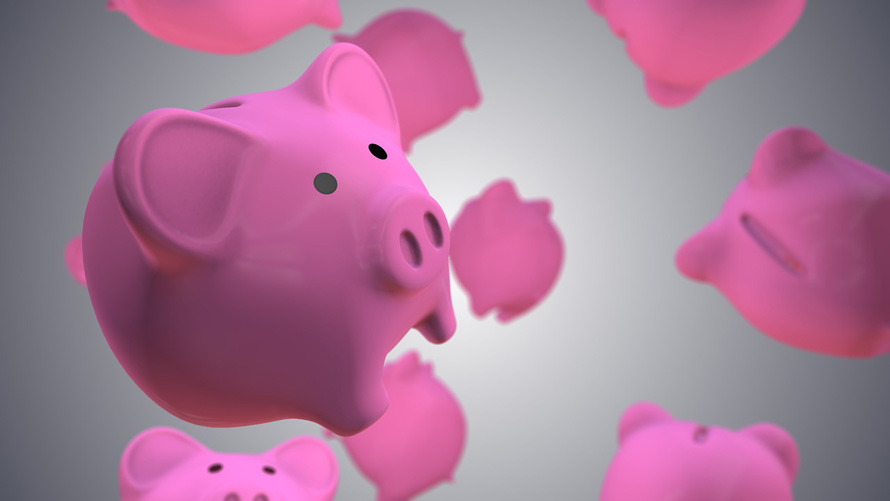 The following complaint relates to an edition of Reporting Scotland in which presenter Jackie Bird tells viewers that Scottish economic growth of 4% was the same as that of the UK for the same period. UK growth was in fact 2%.

… She said: “Growth in the Scottish economy was stronger at the start of this year than previously thought. Figures published today show that it roughly matched the growth rate of the UK as a whole.”