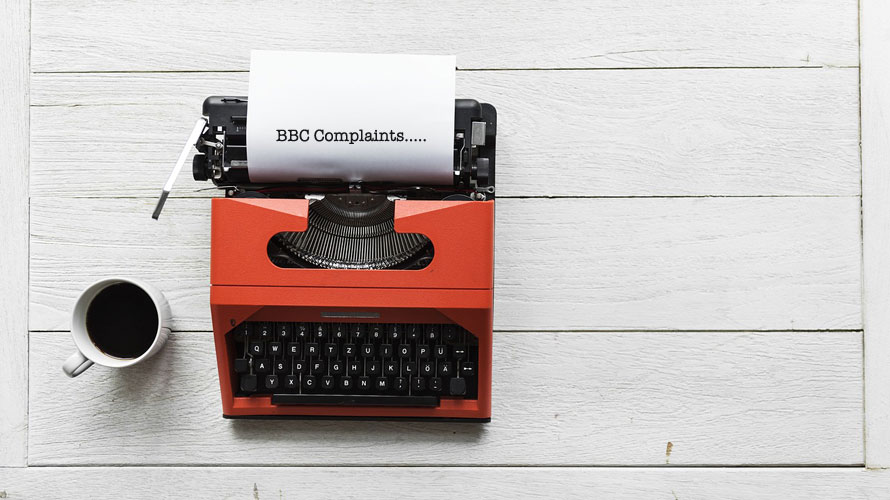 The following complaint was submitted to the BBC following several broadcasts which falsely claimed MSPs had voted to “scrap” standardised P1 assessments.

On Wednesday, Sept 19th a vote took place in the Scottish parliament.  MSPs voted on a motion to halt standardised P1 assessments and called on the Scottish Govt to review the evidence and its approach.

… Here is the introduction to that evening’s Reporting Scotland where the newsreader tells viewers: “MSPs have voted in favour of scrapping standard assessments for primary one children in Scotland.”

Is there less poverty in Scotland: Will BBC Scotland INFORM us?
Bias at the BBC – Sturgeon’s ‘day job’ reply cut was ‘editorially justified’
The BBC’s distorted view of Scotland, the story of a weather map
BBC Scotland comes under fire over ‘Irish Foreign Abuse’ caption
Not speaking for Scotland
The asymmetric war – We can help Wings Over Scotland defeat the BBC!
BBC Bias – Reporting Scotland’s latest hit piece on the SNP
They’re after Humza
Inform Scotland billboards campaign – an update
Share
Tweet
Pin
+1