A BBC Scotland complaint – P1 assessments and bias by omission 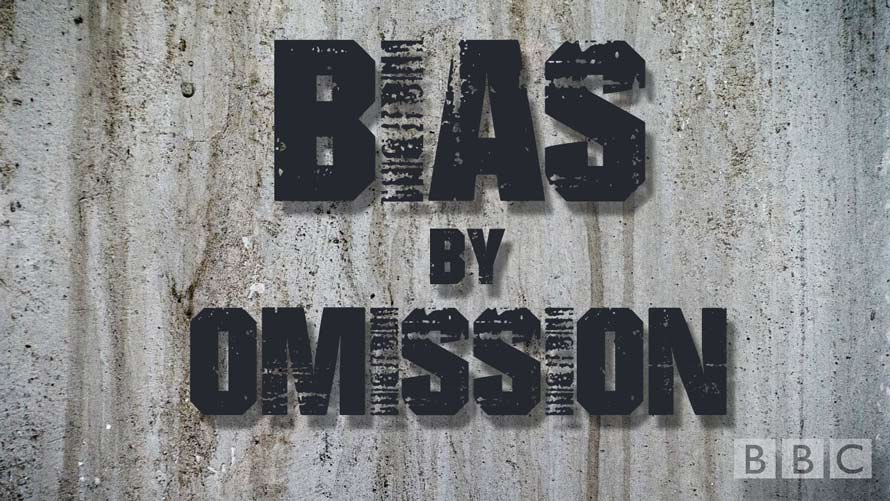 Claims of Tory opportunism were central to the Scottish Govt defence of its P1 assessments and its response to the Tory motion.

On Sept 13th, the First Minister highlighted the 2016 manifesto during FMQ’s, yet the revelation never featured on that evening’s Reporting Scotland. Nor was it shown on the 18th & 19th editions either.

… The refusal of Reporting Scotland to mention the 2016 manifesto and highlight Ruth Davidson’s previous comments constitutes bias by omission.