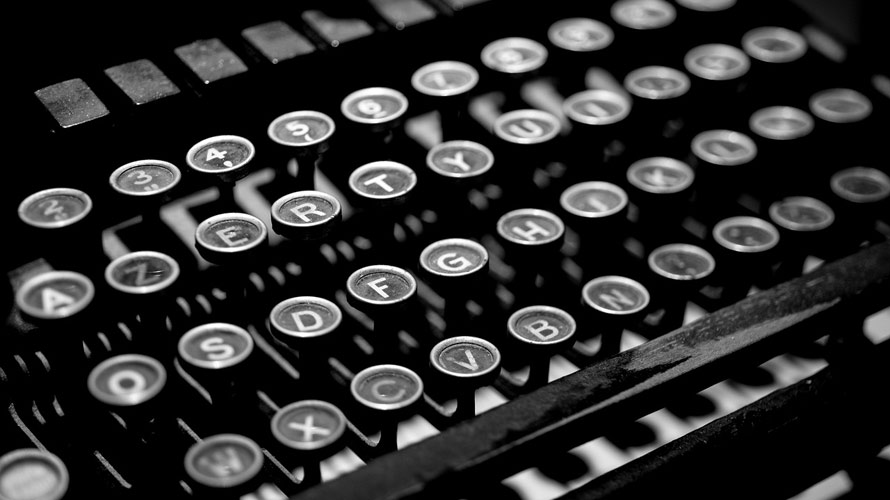 This complaint relates to broadcasts on Good Morning Scotland and Reporting Scotland on October 25th.

On October 25th various BBC Scotland presenters, referring to a motion on P1 assessments, claimed Holyrood had voted to “abandon the system”, “scrap” and “drop” P1 assessments. The broadcasts appeared on the early morning Reporting Scotland and the Good Morning Scotland radio programme.

Holyrood has never voted to abandon, scrap or drop assessments. The motion voted on called on the Scottish government to “halt the tests in P1 and to reconsider the evidence and the whole approach to evaluating the progress of P1 pupils”