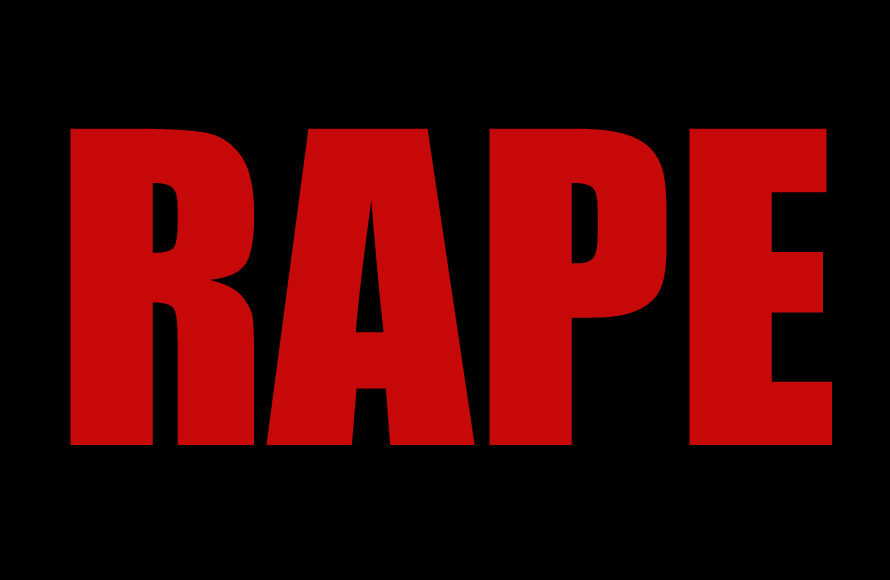 Below is a complaint submitted to BBC on Monday April 23rd.  The complaint relates to an item broadcast on Reporting Scotland that centred on comments made by UK minister Esther McVey whilst appearing in front of a Scottish Parliament Committee.

Appearing before the Scottish Parliament’s Social Security Committee on Monday April 16th, UK minister Esther McVey was asked whether she was comfortable with a rape victim having to prove she was raped in order to receive benefits.

The Tory MP defended the so-called Rape Clause insisting it was providing “extra help”, before adding: “… people will be supported and shown to the various other organisations. And again this could give them an opportunity to talk about maybe something that’s happened that they never had before. So it is potentially double support there, them getting the money they need and maybe an outlet which they might possibly need.”

Thanks from all the team at Inform Scotland.
Rape Clause, Rape Clause