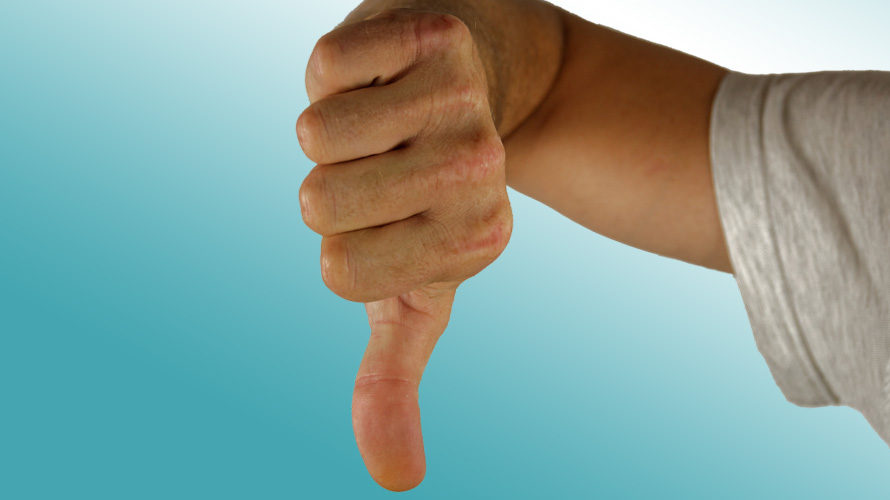 Below is the full text of a complaint submitted to the BBC following an item broadcast on Reporting Scotland on February 21st, 2018.  The complaint relates to comments by BBC Scotland reporter Glenn Campbell who made a claim relating to Scottish Conservative leader Ruth Davidson’s historic stance on a ‘No Deal’ Brexit.

On an item broadcast on the 18:30 edition of Reporting Scotland on February 21st, reporter Glenn Campbell made the following statement.

“As a leading remain campaigner, Ruth Davidson stood against Brexit, and since the leave vote has cautioned against a no deal departure from the EU, where the UK would do business on Wordl Trade Organisation, or WTO, rules.”