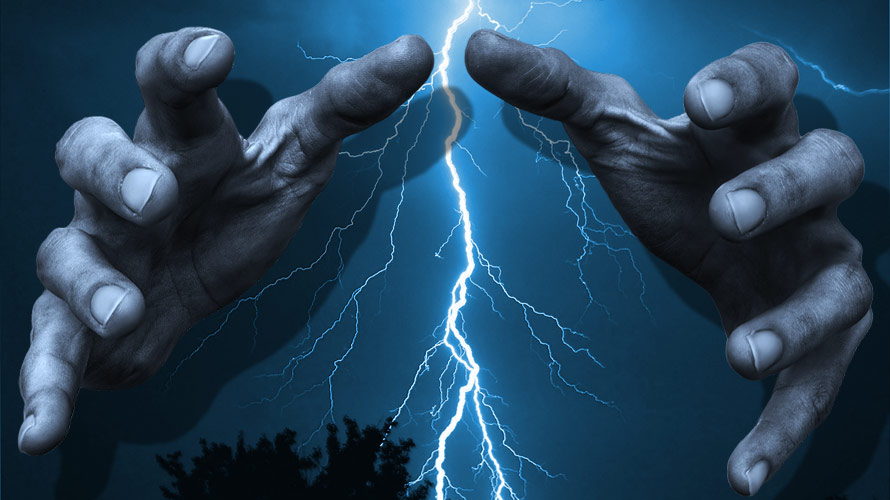 On April 24th BBC Scotland reported on the outcome of negotiations between the Scottish and UK governments with respect to the so-called Power Grab issue which saw both sides fail to reach an agreement.

That evening on the flagship TV news programme Reporting Scotland viewers heard presenter Jackie Bird introduce the item with the following words: “The Scottish government is tonight under renewed pressure to strike a deal over the return of devolved powers post Brexit after Welsh ministers reached agreement with the UK government.”

The claim from BBC Scotland that the Scottish government “was under renewed pressure” also appeared in multiple news bulletins on Radio Scotland.

Thanks from all the team at Inform Scotland.
power grab, power grab