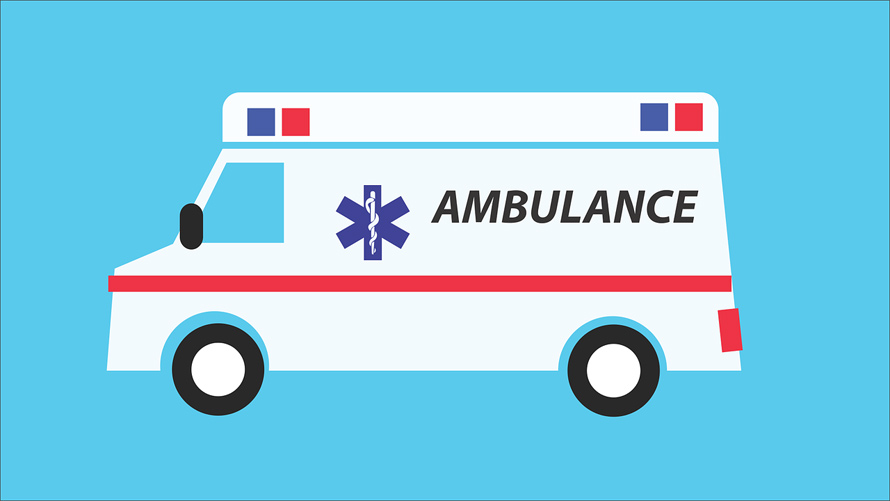 On January 4th a story appeared across every platform on BBC Scotland. The story related to so-called single crew ambulances.

According to the BBC 10,000 such ambulances had been despatched between 2013/14 and 2016/17. In every single broadcast the same phrase was used: “According to figures obtained by the Scottish Conservatives.”

The story was number one online, led the morning edition of Reporting Scotland and led every bulletin on that day’s Good Morning Scotland.

However, it later emerged that the figures were in fact based on a four month old Freedom of Information request submitted by the Scottish Conservatives.