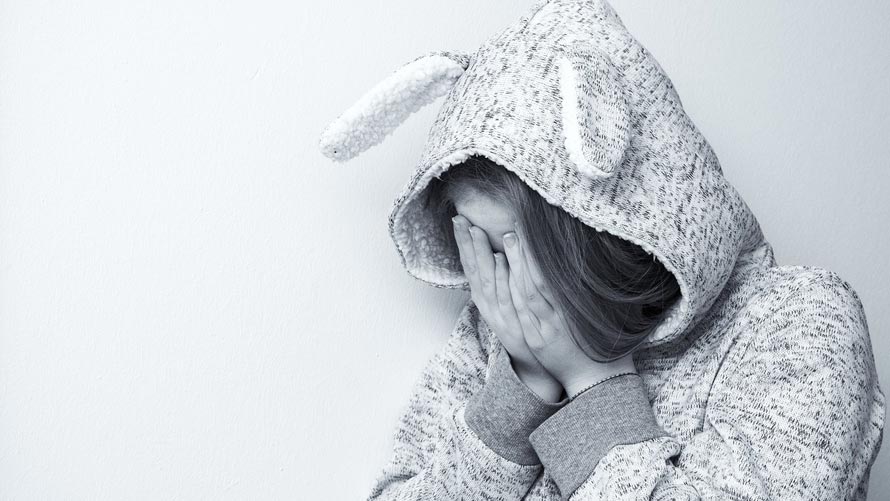 On Nov 27th, the National Audit Office issued a press release in which it admitted making a mistake in a report it had released to the media thirteen days earlier. The NAO admitted that figures for basic rate income tax payers in Scotland had been overestimated in the report and that this was the reason the report had been pulled on 14th November.

Are Douglas Fraser and BBC seeking to undermine the Scottish government’s Brexit stance?
What’s this? The BBC are actually letting SNP members onto their shows now???
Derek Bateman gives the BBC the benefit of doubt
BBC persistently exploits issues in Scotland’s NHS to undermine the SNP
BBC help sabotage £10 billion Chinese investment in Scotland
How Reporting Scotland is damaging the mental and physical health of many Scots in the interests of Unionism
Reporting Scotland’s latest early morning nightmare story propagandizes people with special needs and autism
Education becomes the latest Scottish sector to be targeted by BBC Scotland
Wake-up Reevel! Scotland has nearly twice the number of firefighters per head of population as England and deaths are fa...
Share
Tweet
Pin
+1