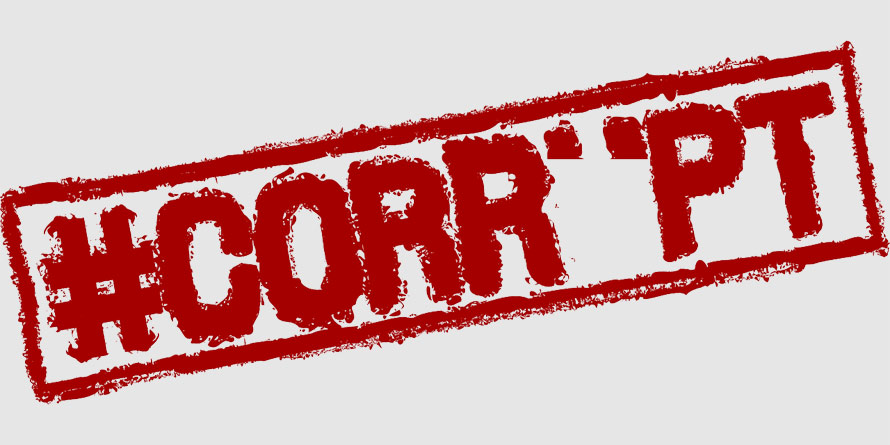 I caught the news bulletin on the radio.  The First Minister was under pressure said the news reader.  The issue was the holding of a second independence referendum.

I listened to the news report and recognised the structure immediately.  Jeremy Hunt had visited Scotland and been asked about a second independence referendum.

The Tory minister had embraced the opportunity to attack the SNP.  It was the same template BBC Scotland had adopted throughout the 2014 Indyref campaign.

Despite previous APOLOGY from an editor BBC Scotland uncritically re-use flawed research on school exclusions
BBC Scotland Emergency Ward News is back with children maybe dying
Now Reporting Scotland LIES about violent crime RISING when it FELL
How Scotland’s media INVENTED a tear-sodden crisis of P1 assessments
How Reporting Scotland INVENTED a crisis of infected hospitals for us
The Question Time format is discredited and needs to be binned
Workplace Parking: BBC Scotland is preparing the ground for yet another Scottish Tory scam
SNP politicians are asking on social media if it is time to start boycotting BBC Question Time
How Reporting Scotland is damaging the mental and physical health of many Scots in the interests of Unionism
Share
Tweet
Pin
+1