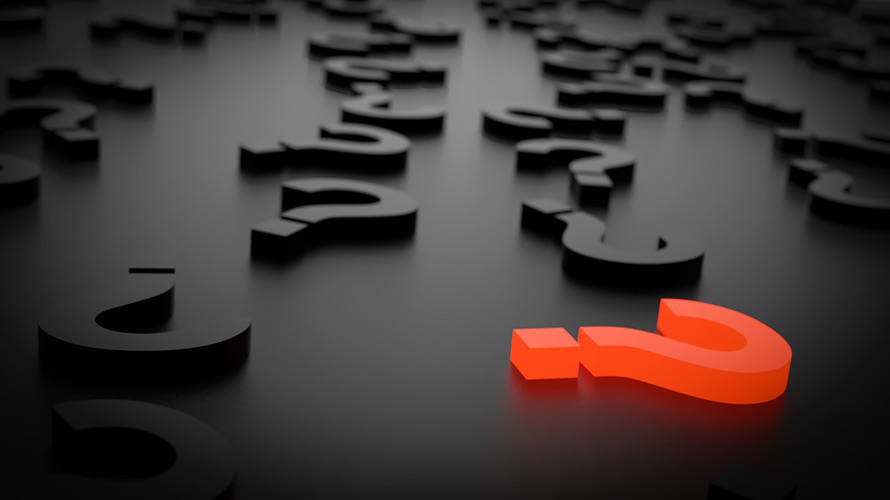 On Sunday, BBC Scotland news claimed to have been told by ‘sources’ close to the Secretary of State that he would resign if Northern Ireland was allowed to have a deal that kept it in the EU Customs Union.