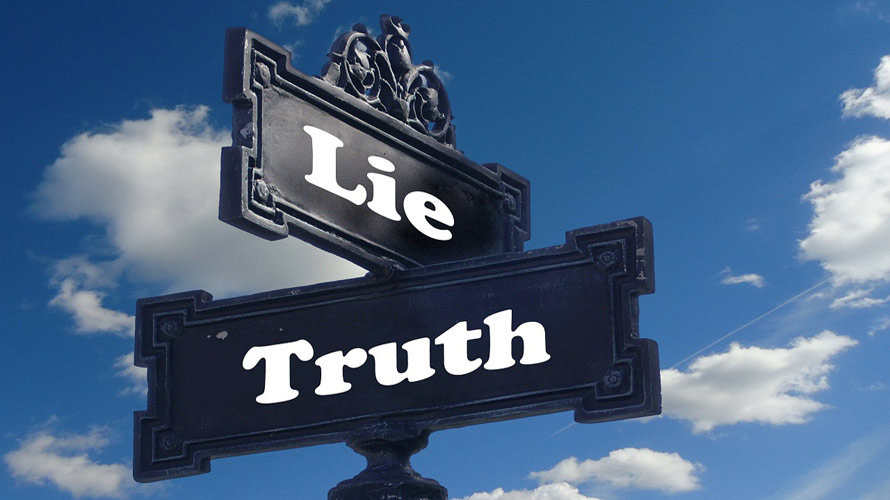 News bulletins claiming MSPs had voted to “scrap” P1 assessments, despite the motion merely asking they be halted, were not misleading as some MSPs who voted had wanted them scrapped, BBC Scotland has claimed.

The broadcaster was responding to a complaint after radio and TV news bulletins reported that “MSPs have voted in favour of scrapping standard assessments for primary one children in Scotland.”

The bulletins followed a vote in the Scottish parliament earlier that day.  However the motion being voted on hadn’t called for Primary One assessments to be scrapped outright, but had merely called for them to be halted pending a review of new evidence.