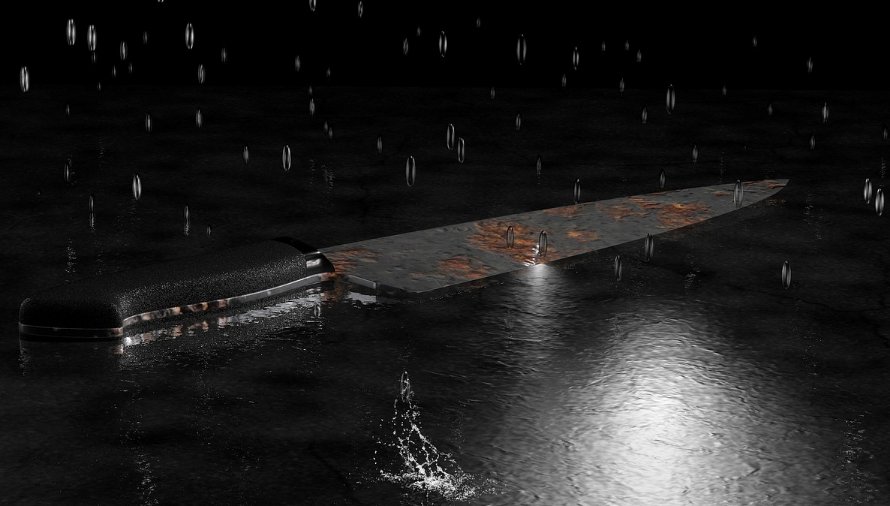 ‘A 10 year-old boy’s been referred to the Children’s Reporter after a knife was found at a school in South Ayrshire….It followed reports a child was seen with a knife outside the campus. No one was injured.’

News, especially that from the state broadcaster should be usefully informative so as to enable audiences to judge the importance of the event reported, in terms of their daily lives, and to enable a rational reaction to it…