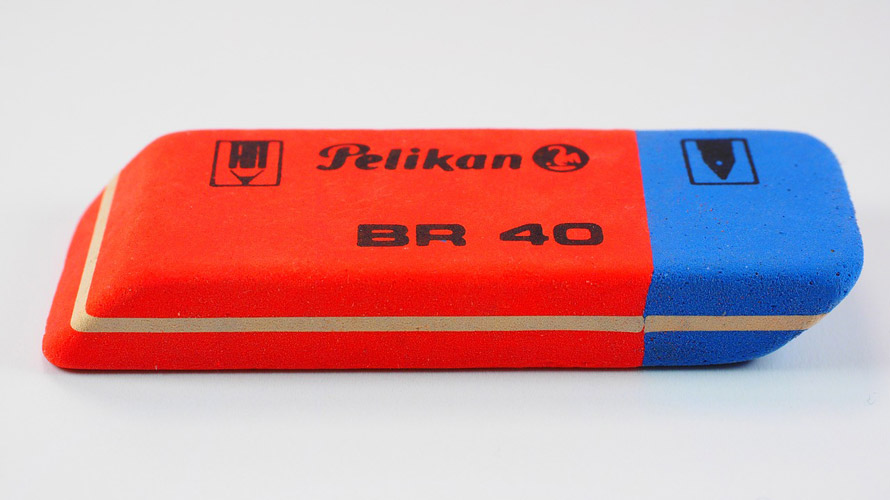 BBC Scotland’s Business and Economy editor has been forced to correct an online article after it was pointed out he had exaggerated UK economic growth by 100%.

Douglas Fraser had claimed Scotland’s first quarter economic growth of 0.4% was equal to that of the UK for the same period.

Comparing Scotland’s economic performance with that of the UK as a whole, the reporter wrote: “The 0.4% figure is below long-term trend, but it’s equal to the UK level for that quarter.”

BBC Scotland presenter says Scotland faces a ‘hard border’ with a Yes vote
Wee Ginger Dug: Speaking up will stop us being spoken down to
Fake news – Blatant BBC Scotland news manipulation
BBC Scotland’s General Election debate was a predictable sham
BBC says it’s the most trusted news source. That claim now lies in tatters
BBC Bias – A comprehensive look down the timeline of 2017
THE BREXIT LEAK, BBC Scotland looks the other way once again
The SNP leadership need to stop pretending the BBC is impartial. It isn’t.
BBC bias is clear, indisputable, arrogant and unapologetic
Share
Tweet
Pin
+1