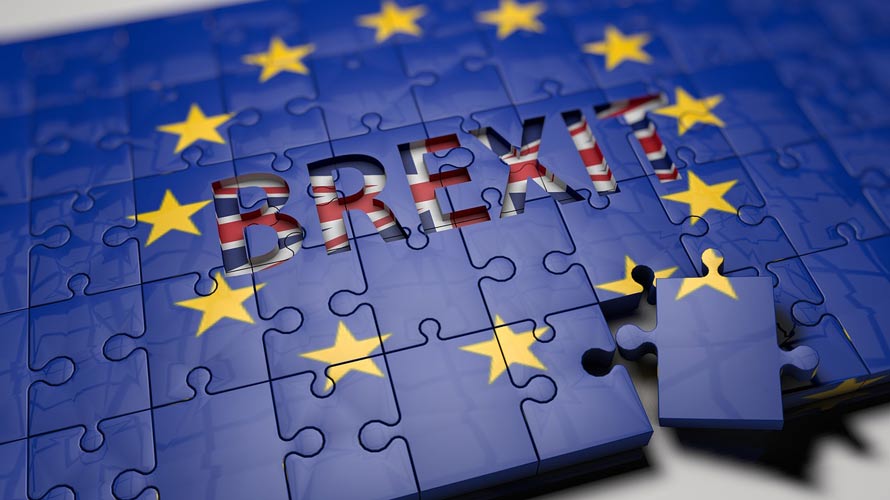 Lately we’ve been become aware of several BBC Scotland broadcasts that have contained false claims with respect to Brexit.  Specifically the so-called ‘People’s Vote’ campaign and what it is seeking, and the apparent conflation of ‘No Deal’ with ‘Hard Brexit’.

Note, we do not suggest any conspiracy or deliberate attempt to mislead.  We merely give examples of demonstrably false broadcasts … fake news in other words.

The broadcast above is from Good Morning Scotland on November 1st.  Presenter Gary Robertson tells listeners the ‘People’s Vote’ Campaign is “calling for another vote on whether the UK should leave the European Union…”

This is demonstrably false.