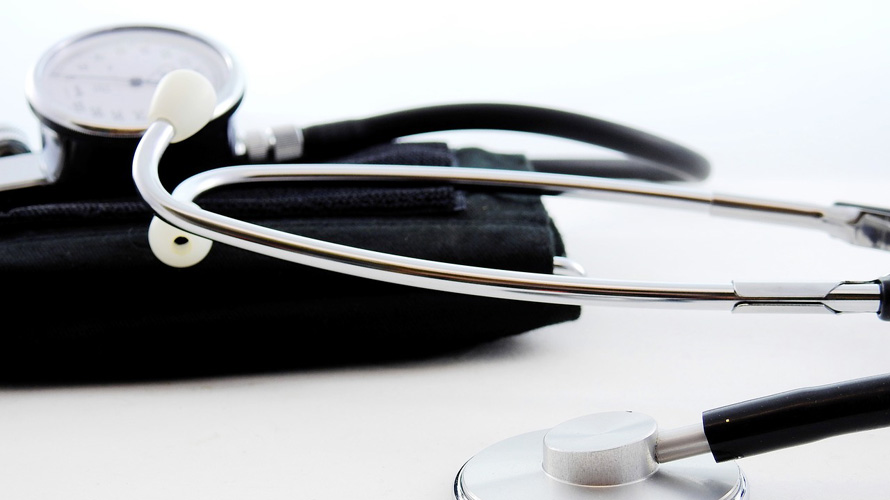 The Scottish media has been operating at what former BBC journalist Paul Mason once called “full propaganda strength” for the last few weeks, trying to inflate some pretty standard seasonal fluctuations into a WINTER NHS CRISIS.

One of the more egregious examples came yesterday when the state broadcaster’s Scotland editor Sarah Smith announced to the nation that 100,000 patients had waited more than four hours at A&E departments last week – a pretty impressive feat since in reality only a quarter of that number actually visited A&Es in Scotland last week, and four-fifths of those were seen in under four hours.

The 100,000 figure in fact refers to an entire year, not a week. Depending on how you look at it, Smith misrepresented the reality by either 2,000% or 5,200%. Yet at the time of writing we’re not aware of the BBC having issued any correction or apology for this, well, let’s be generous and say “error”.