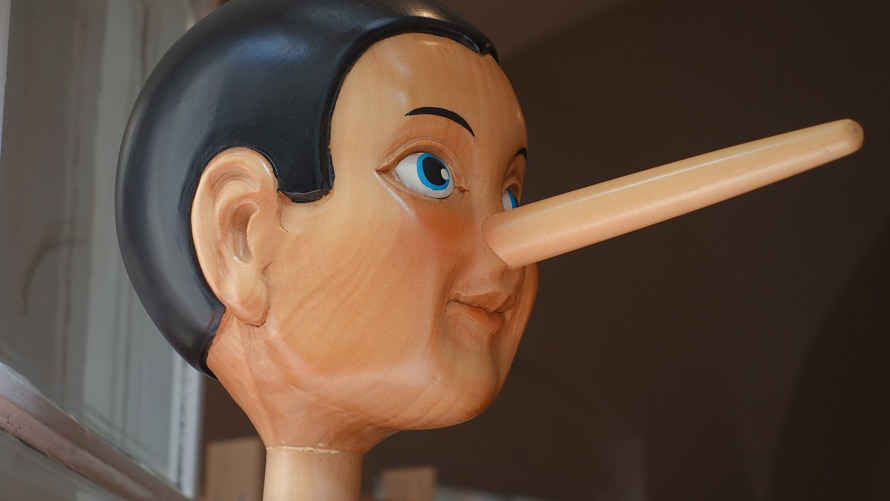 BBC Scotland’s flagship morning radio programme, Good Morning Scotland, has been criticised over its coverage of a story which claimed Nicola Sturgeon had curtailed the flying of the Union flag at Scottish Government buildings.

Speaking on the John Beattie show, writer and broadcaster Stuart Cosgrove suggested Good Morning Scotland’s coverage would have been better had it waited until the newspaper claims had been checked for accuracy.

Cosgrove said the story, which had appeared on the front pages of the Daily Mail, Telegraph and Express, had been driven by “ideology” rather than “accuracy or indeed priority”.

Scotland’s emission cuts too much of a ‘technofix’ says Reporting Scotland
BBC Scotland News shoring up the Union with endless layers of supportive repetition
An open letter to Donalda MacKinnon on the first anniversary of her tenure
BBC Scotland comes under fire over ‘Irish Foreign Abuse’ caption
BBC Flood propaganda – Is SEPA pushing for more funding or is BBC Scotland News full of solid effluents?
A BBC Scotland complaint – A series of Brexit falsehoods
BBC Newsnight – Doctor says NHS is “the last bastion of communism”
Compensation paid out by Police Scotland has hit nationally low levels
BBC Scotland reports ‘Hundreds told of partner’s abusive past’, but viewers not informed of wider context
Share
Tweet
Pin
+1