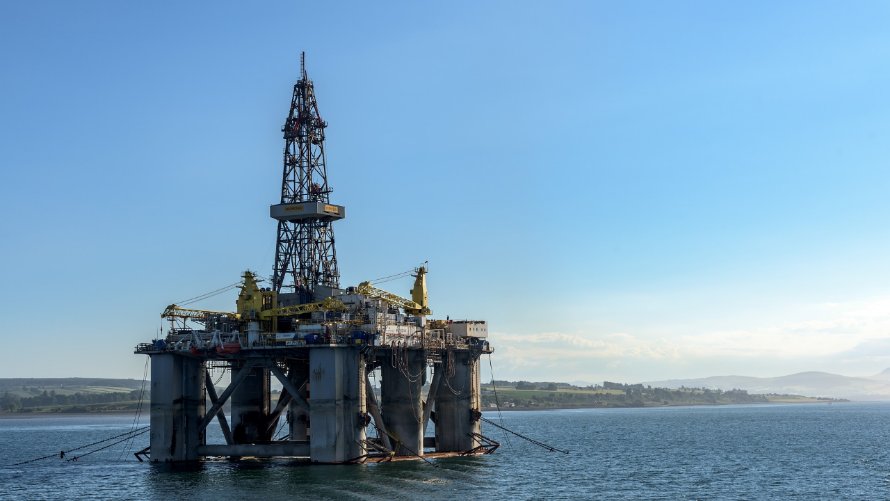 From Tus reader William Henderson, on BBC Scotland’s strangely negative headline which might reasonably have been the TuS one above:

With appropriate shock and horror, I noticed this morning on BBC Scotland’s web site the above headline. My mind instantly turned to thoughts of the great oil spill of a few years back in the Gulf of Mexico and the catastrophic damage done to the American coast, not to mention the billions of dollars in fines and clean-up costs piled upon BP by the US government. This had to be really bad news for Scotland!

However………on reading the article under that stark headline, I discovered that, far from catastrophe….