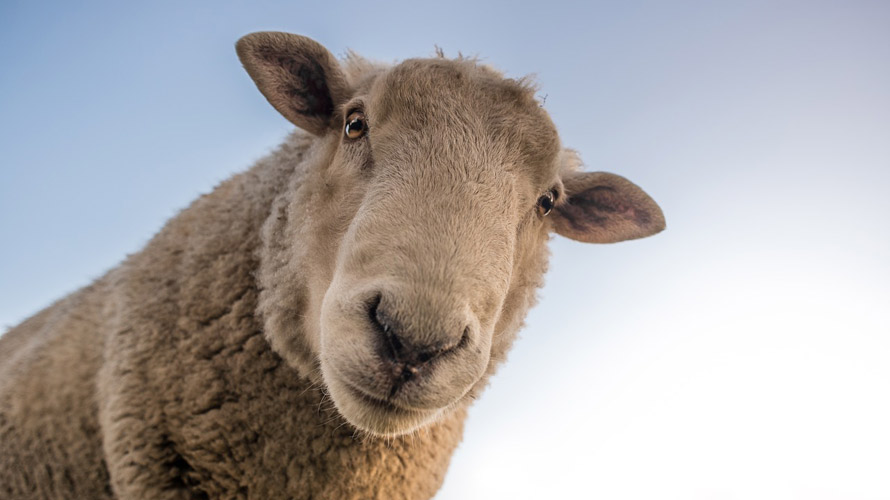 It doesn’t sound like much for the pro-independence movement to be concerned about, does it? Kevin Keane then opens with:

‘A long-anticipated review into how EU farm subsidies are distributed between Scotland and the rest of the UK has been delayed. EU Convergence Uplift payments of £190m were triggered because of the low rate paid to hill farmers in Scotland. But the money was shared out by the Treasury across the UK farming sector.’

Then it dawns on you. Subsidies justified entirely by the particular economic circumstances of Scottish hill farmers are being paid to English (and Welsh?) hill farmers whose economic circumstances would not have triggered the EU payment in the first place. Does that headline capture the essence of the story or does it conceal it and, in so doing, does it avoid feeding the independence movement?