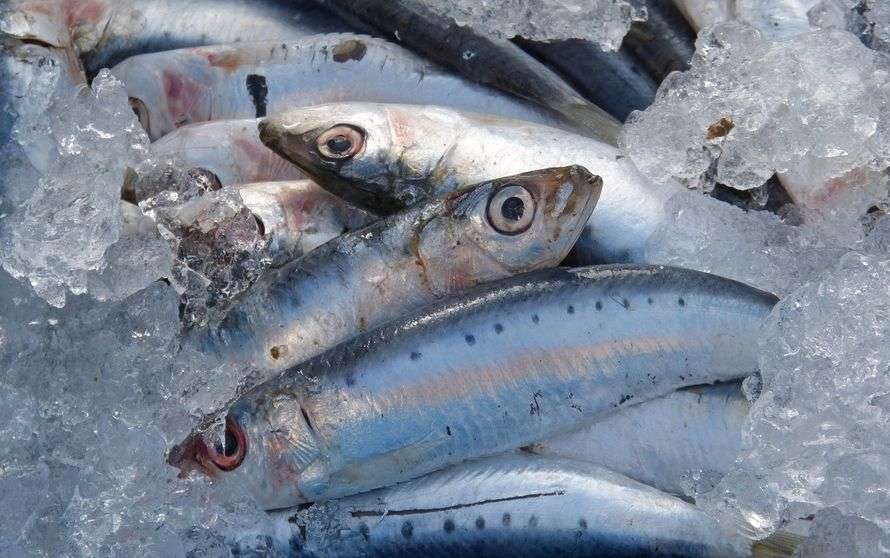 This appeared on Friday 14th. We’re grateful to reader Scott for alerting us to it. Here’s the main part:

‘Scottish Labour MP criticised for joining forces with the Tories to vote down a key amendment to the Fisheries Bill which would have required UK government ministers getting consent from Holyrood over fishing opportunities, rather than being able to bypass them.

As it stands, the Fisheries Bill would only require UK government ministers to inform and consult Scottish ministers but would give no meaningful say or veto to Holyrood over protecting Scotland’s fishing interests.

… The story has all the expected features of a headline story – national importance, contemporary relevance, shock, betrayal, hypocrisy. Journalists love that kind of thing, don’t they?

It hasn’t made any of the TV broadcasts to my knowledge and it fails to make the BBC Scotland News website today.


Previous post
BBC Scotland shows glimpse of fair reporting on sleeping rough in Scotland, then spins the propaganda
Next post
BBC Scotland: ‘All morbidly obese people are by definition obese’ so we can do what we like to scare and titillate you