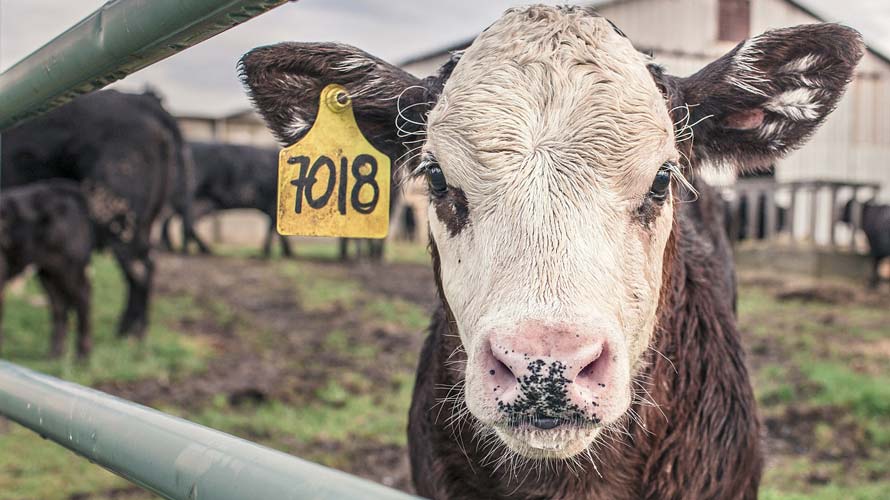 As the early risers sit over their bowls of cereal with milk, this morning, BBC Scotland may have caused many to feel a sudden surge of disgust with this headline report:

‘Animal welfare groups are calling for calf exports from Scotland to be banned following a BBC investigation. Thousands were shipped last year from the port of Cairn Ryan, yet none was exported from England.’

Were none exported from England simply because English beef is still banned in most places due to BSE concerns? See more on this below.

We also heard that these were ‘boy’ calves. Why not ‘male’ calves? Makes a better story?