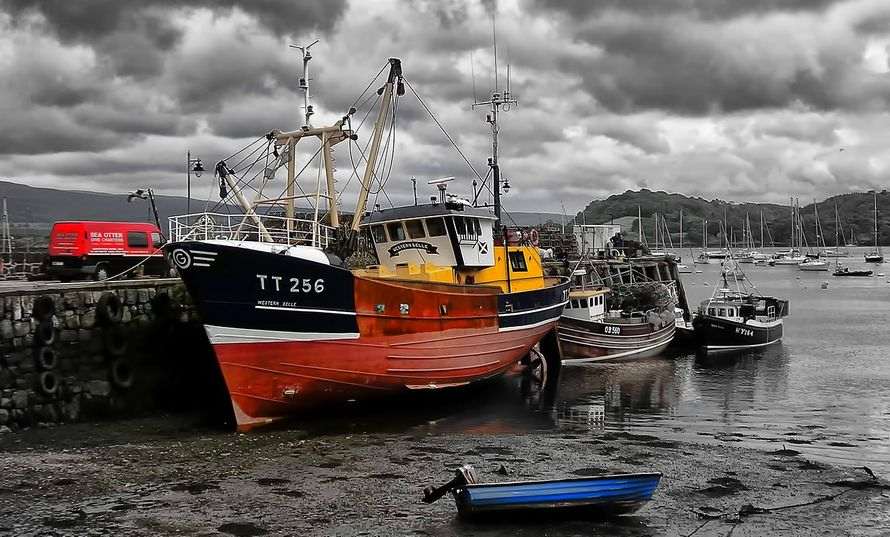 The British Broadcasting Corporation’s Scottish branch has launched a massive propaganda effort in what appears to be a bid to help Ruth Davidson’s Scottish Tory party after its leaders came under pressure over Brexit.

In a move that helped the Scottish Tories, the corporation sought to divert attention onto the fishing sector after news emerged that Northern Ireland was set to be granted a different Brexit deal from the rest of the UK.

The deal, effectively keeping the province in the Single Market with Scotland being forced to leave, has piled pressure on Ruth Davidson and David Mundell.  Last month both vowed to resign unless Northern Ireland was treated exactly the same as the rest of the UK.