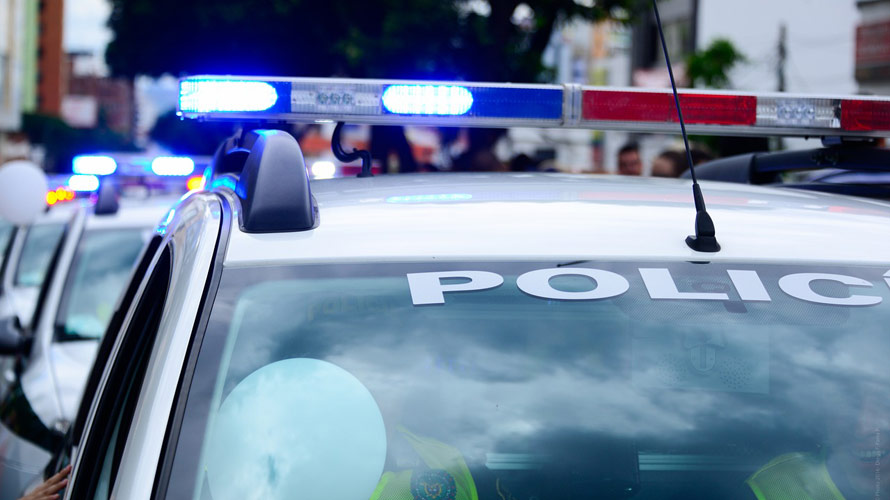 The report does not use the word ‘systemic’ to indicate any deep, pervasive, problem, at all.

It’s not a word you bandy around unless you can really back it up with hard evidence. Only Justice committee convener Margaret Mitchell MSP (Conservative & Unionist) uses that word in an interview. The headline is simply a lie.

From the Holyrood Justice Committee report:

A review into the 2012 Police and Fire Reform (Scotland) Act – one of the biggest transformations of a public service since devolution – has concluded that, despite challenges, the reform has led to greater consistency of service across Scotland. This has particularly benefitted victims of crimes such as domestic or sexual abuse. Unification has also resulted in more equal access to specialist capabilities and support across both Police Scotland and the Scottish Fire and Rescue Service, two new reports from Holyrood’s Justice Committee have revealed. This has helped in areas such as more complex serious crime and extreme events.’

Trafficking of children more than 50 times higher in England than in Scotland
Bring out your dead! Reporting Scotland’s plague on journalism and the NHS
BBC journalists were out to prove Yes vote was ‘foolish’ during indyref
BBC Scotland say the English were to blame in 2014 too!
BBC Scotland resurrects their corrupt independence referendum template
Despite previous APOLOGY from an editor BBC Scotland uncritically re-use flawed research on school exclusions
BBC Scotland Emergency Ward News is back with children maybe dying
Now Reporting Scotland LIES about violent crime RISING when it FELL
How Scotland’s media INVENTED a tear-sodden crisis of P1 assessments
Share
Tweet
Pin
+1


Previous post
Trafficking of children more than 50 times higher in England than in Scotland
Next post
Wake-up Reevel! Scotland has nearly twice the number of firefighters per head of population as England and deaths are falling